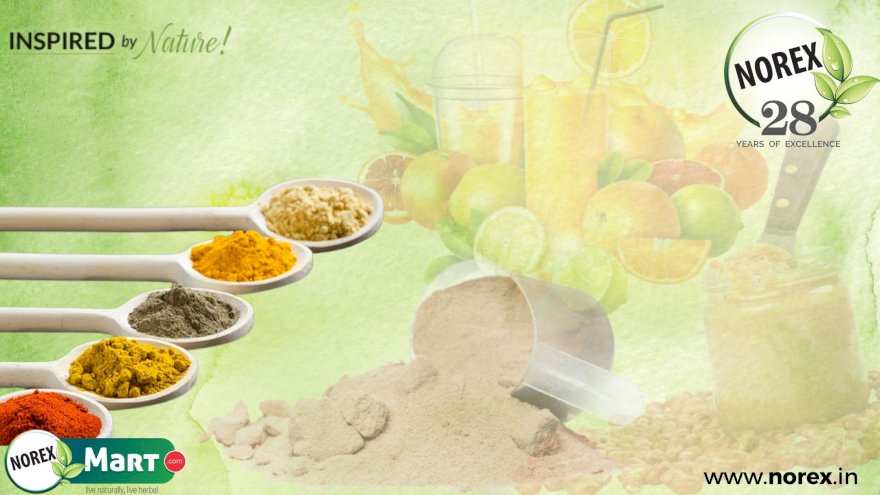 It is observed that many flavours lose their sensory profile after application in a food product. The low retentivity and high volatility in harsh conditions are some of the primary reason for this loss. Furthermore, it causes serious trouble for food processors. As the flavour is an ultimate trigger which induces consumer for repetitive buying. So, the flavour industries reside on the use of some novel technologies that can offer prolonged shelf life to flavour. One of the prevalent options is flavour encapsulation. It is the entrapment of flavour for better protection from evaporation, reaction or migration in a food product. The flavour is then made accessible at the expected site and time during food consumption.

Encapsulation is defined as a process to cover the desirable compound using protective wall material, which is later released at the anticipated target. The entrapped material is recognized as core material, active material or payloads. At the same time, wall material can be called a carrier, shell, capsule or membrane. The key benefits of flavour encapsulation are-

How is flavour encapsulated?

Numerous flavour encapsulation techniques are cited in the literature, with each one producing varied particle size and have own pros and cons. Some of them are Coacervation (20-200 micron), Spray drying (1-50 micron), Spray chilling (20-200 micron), Extrusion (200-2000 micron), Fluidized bed drying (>100 microns). Generally, spray drying is the most common technique followed in the flavour industry as it is more economical and convenient for many heat-labile ingredients.

The process first involves mixing the carrier with a suitable emulsifier (e.g. Gum) in water to form a slurry mixture. The flavour is then dispersed in the mixture to form a stable emulsion. The hydrophilic end of the emulsifier binds with water, while the hydrophobic end binds with concentrated flavour. The emulsion is atomized through a nozzle automizer as a droplet in the drier, exposing it to hot air (temperature ≥ 160˚C). The rapid heating causes vaporization of water and shrinkage of gum. With the give up of moisture, the carrier causes film formation at the air-liquid interface. The increased solid content gets entrapped in this film resulting in encapsulation. The microcapsules formed are then moved to a cyclone separator for recovery and separation of air.

The Physicochemical Properties of carrier and active material, stabilization of emulsion, the film-forming ability of carrier, solid content of dryer, processing temperature, and final moisture content are factors accountable for flavour retention during encapsulation. The wall material should be non-reactive, easy to handle, stable, better in flavour protection and retention, and effective in a targeted release. The selection of a suitable carrier is very vital for better retention. Some common carriers used are modified starches like maltodextrin (film-forming ability/ bulking agent/ filler), cyclodextrin (encapsulant), gum acacia or lecithin (emulsifier), etc. For better result combination of the above carriers is preferred.

Some studies observed maltodextrin with DE (Dextrose Equivalent) of 10 have better retention. Addition of gelatin into slurry mixture can enhance the flavour holding. The sodium caseinate was also found to be effective wall material for retention of orange oil as well as for dairy flavours.

How is flavour released?

The entrapped flavour gets released by mechanisms like melting (heating of wall material), degradation or erosion of wall material, fracture of wall material by swelling, or diffusion. Two facets principally control the rate of flavour release from the food product. One is the thermodynamic factor (comparative volatility of flavour in the food matrix and its surrounding under equilibrium conditions). The second is the kinetic factor (the resistance to mass transfer from food matrix to surrounding). The controlled flavour release allows release over a prolonged period. It avoids loss of flavour ingredients during the food processing, ultimately giving a better profile.

Encapsulated flavours give better stability in high heating bakery and confectionery products, reducing the need for overdosage. It can also be used where yeast fermentation is suppressing the liquid flavour. The extruded snacks which undergo high pressure can be another category to use encapsulated flavours. The powder beverages manufacturers can also think of it where extensive shelf life is required. Encapsulated flavours are performing well even in pharma products also.

10 reasons for the rise of Home Bakers & increased use of...

AMAZING REASONS TO HAVE A BOWLFUL OF PEANUTS